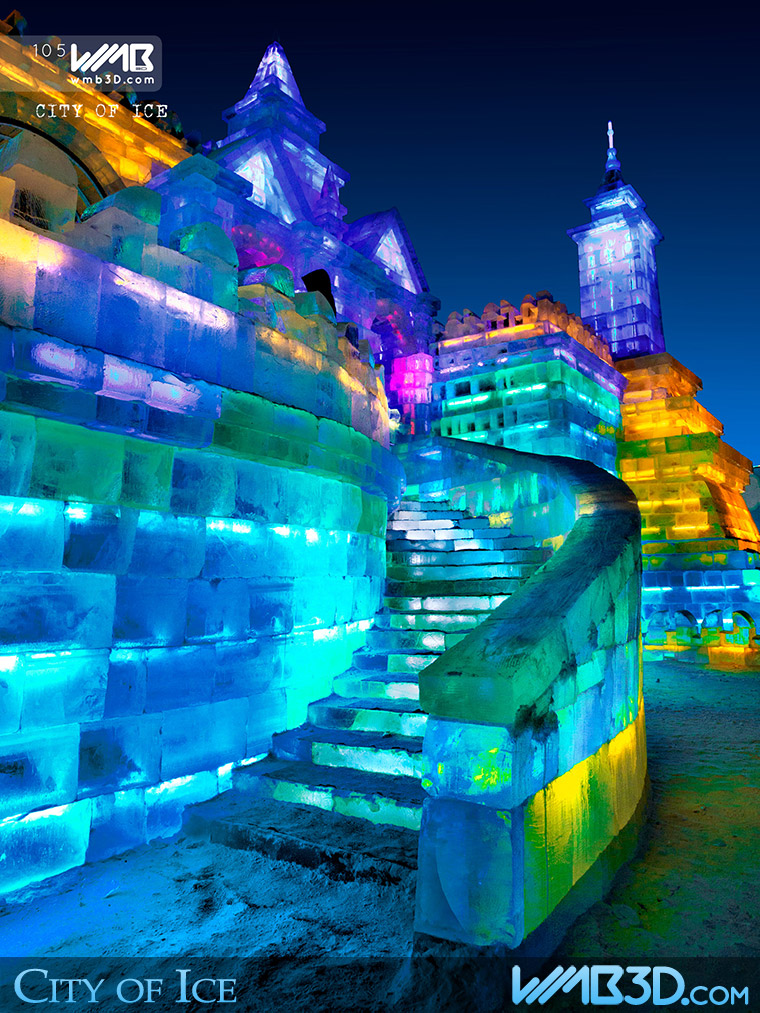 In the far and very cold northeastern corner of China lies the city of Harbin. Once a tiny Manchurian fishing village, the city became known as the “Paris of the Orient” after Russians made it a trade center along the Trans-Siberian Railway extension. Today, Harbin boasts what is perhaps the most impressive ice festival in the world, making sub-zero temperature look downright enchanting.

Read more and see the full City of Ice pictorial in WMB 3D #3 on iPhone/iPad, Android, and in Collector’s Print.

Comment guidelines, edit this message in your Wordpress admin panel